4 Causes of Bleeding Gums in Children 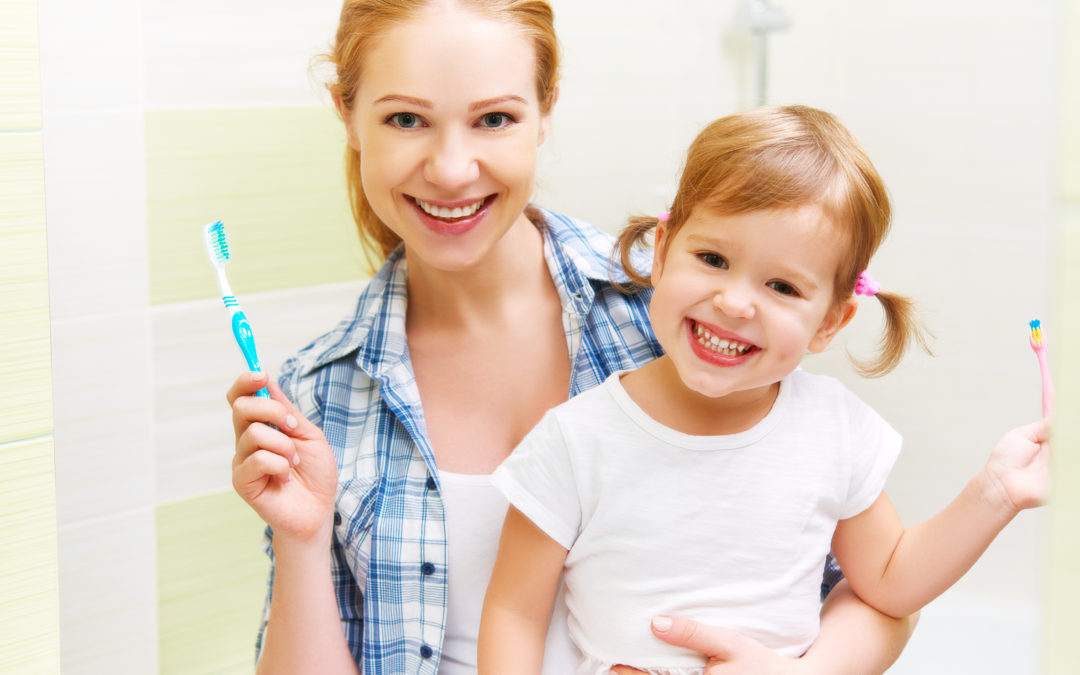 Do your child’s gums bleed when they brush their teeth before bed? Should you be worried? Well, there are a number of potential causes for bleeding gums, some more severe than others. To learn more about why gums bleed and when it’s serious, read up on the 4 most common causes of bleeding gums and call your trusted children’s dentist in Vancouver to request regular appointments.

When younger children begin flossing for the first time, it’s quite common for there to be some bleeding. A child’s gum pockets can be very sensitive and may bleed once your child starts flossing. In most cases, the bleeding will stop after about a week of regular flossing as the gums adjust. If the bleeding does not subside in a week or two, consult with the children’s dentistry experts at Absolute Dental.

Breaking in the new brush

Newer toothbrushes tend to have stiffer bristles than ones that have been used for some time. The longer your child uses the same toothbrush, the more flexible the bristles become. When that old brush is swapped with a brand new one, the sturdier brush can agitate your child’s gums, causing them to bleed. When buying a new toothbrush for your child, look for one with softer bristles. They clean just as well as the firmer brushes while going easy on the gums. Similar to flossing, if bleeding persists for multiple weeks call your child’s dentist in Vancouver to request an appointment.

Side Effects May Include…

As a side effect of taking certain medications, gums can become more sensitive and even inflamed. The extra sensitivity means they will also bleed more easily. If your child’s gums begin bleeding after starting a new prescription, continue taking the medication as prescribed and tell them to brush more gently to avoid irritating the inflamed gum tissue.

If the above causes have all been ruled out for your child, then it’s possible they may have gum disease. Most of the time, gum disease is allowed to develop because of poor oral hygiene or plaque buildup. To prevent your child from contracting gum disease, make sure they are brushing at least twice a day for two minutes each, and flossing daily.

Absolute Dental is committed to promoting the excellent oral hygiene of your child in Vancouver. Reserve regular appointments with an experienced children’s dentist at least twice a year to keep your child’s gums as healthy as possible.